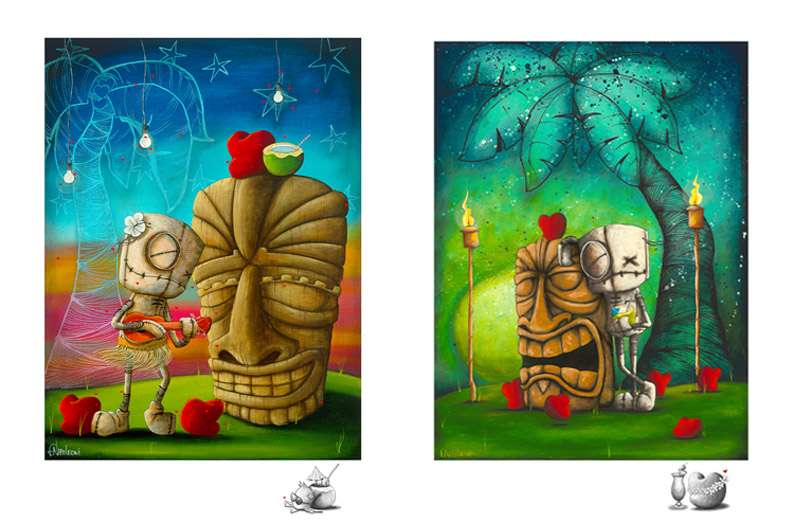 These two images were released individually very early in my career (2010 & 2013). Both exclusively to the galleries that displayed my work in Hawaii. January 2020 celebrates 10 years since "Relax and Unwind" was originally released as a Limited Edition print. Over the last 5 years I have been asked numerous times if I planned to re release these images, well here we are but this time around as a set.